Cano Island is considered by many to be the most beautiful snorkeling and diving in Costa Rica and in the world.

As you get close to the island by boat, you feel like you are going to Isla Nublar in Jurassic Park. This will add to the wonder of the entire experience!

The unimaginably lush Costa Rican island covers 1.9 square miles is a protected reserve of the Osa Conservation Area. The Costa Rican government decided to preserve its rich biodiversity and history.

As a result, you will snorkel, scuba dive or free dive all around it, but not step foot on the island itself currently adding to its mystique and mystery.

Speaking of special, Cano Island is 9 short miles from the coast of Corcovado National Park, named by National Geographic as the “most biologically intense place on earth”.

Cano Island is called the Amazon of the ocean for great reason. It is a world famous playground for archaeologists, biologists, and conservationists. Some excavations by archaeologists on the island include pottery and stone artifacts placed from indigenous cultures have been excavated in Cano Island.

During your experience surrounding the island, you may see various species of fish, turtles, crabs, and more. Adding to your adventure is the possibility of seeing whales and whale sharks depending on the season. 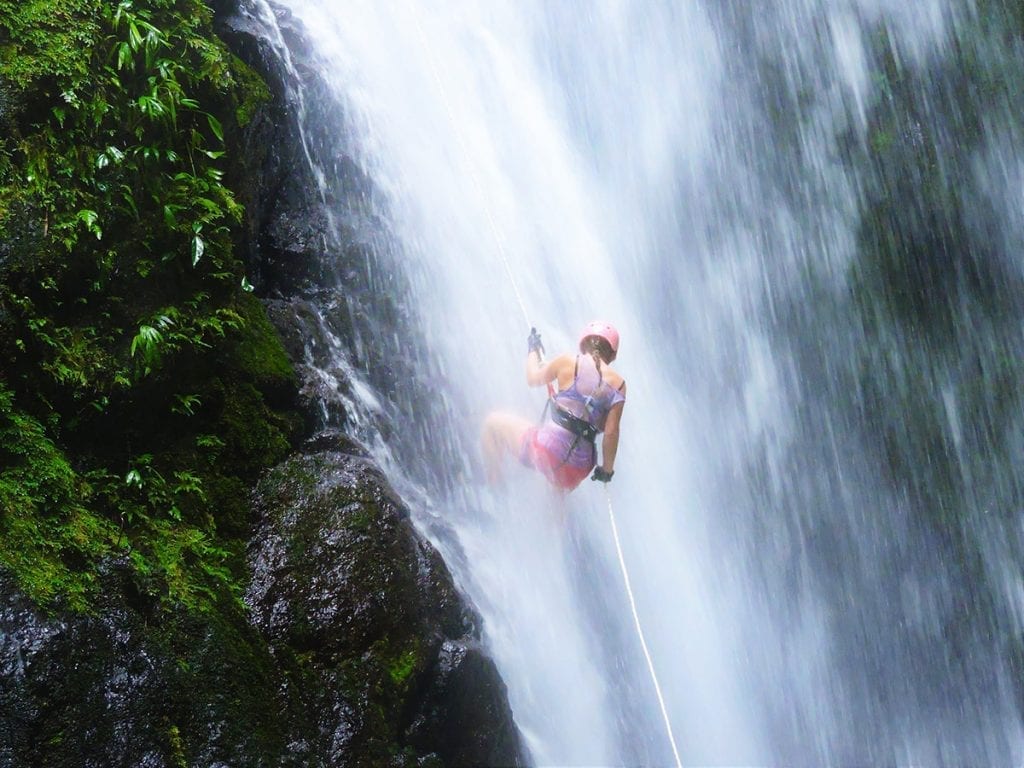 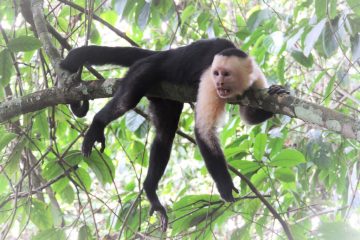 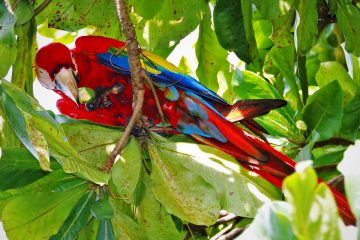 Known around the world for its impressive 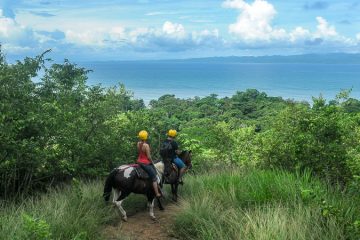 Ride horseback through the dense rain forest,
$90.00
One tour per person 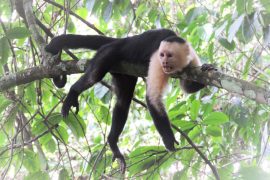 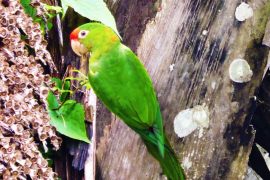 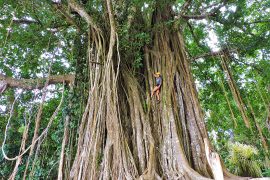